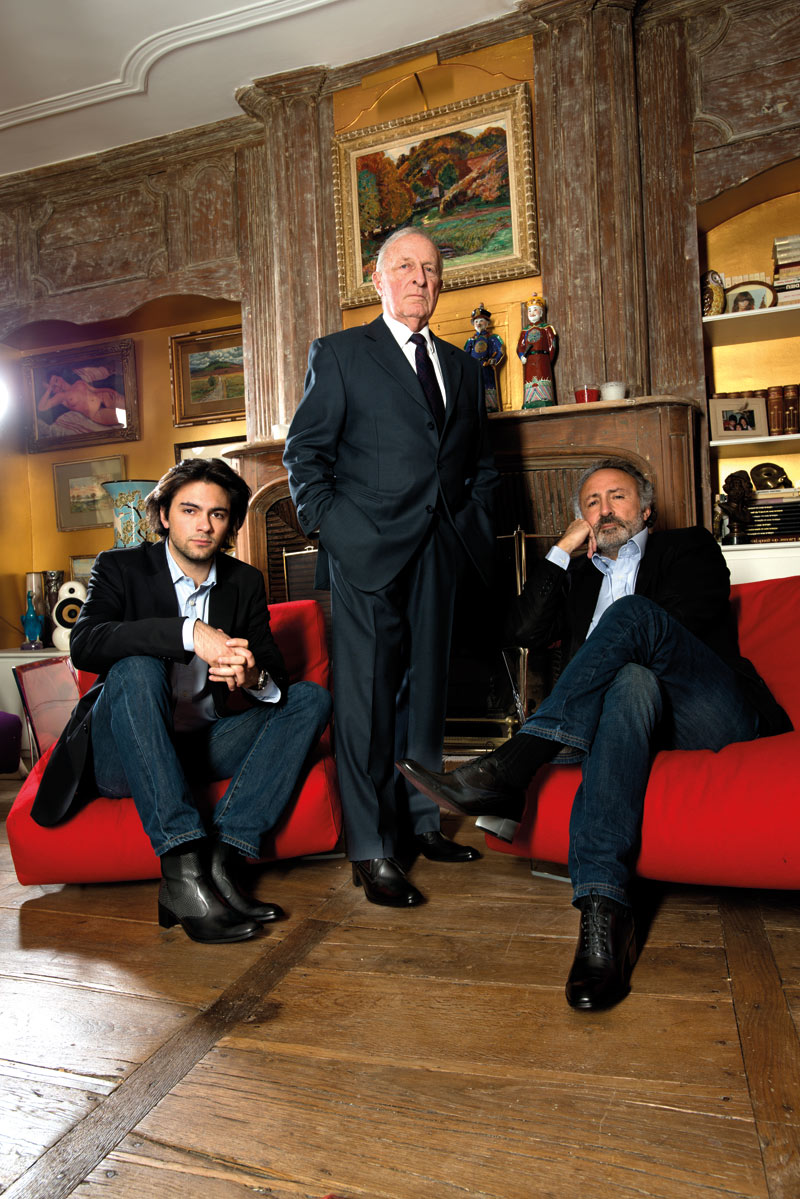 Since 1880, the Fournier establishments has dedicated its passion to the creation of fine footwear. Footwear known for its quality craftsmanship, attention to detail and recognizable design.

Five generations later, the Fournier legacy continues with the line of footwear by, Simon Fournier, whom has put his imagination into designing a shoe that offers men an identity which marks an arising revival in their appearance, shape and style. 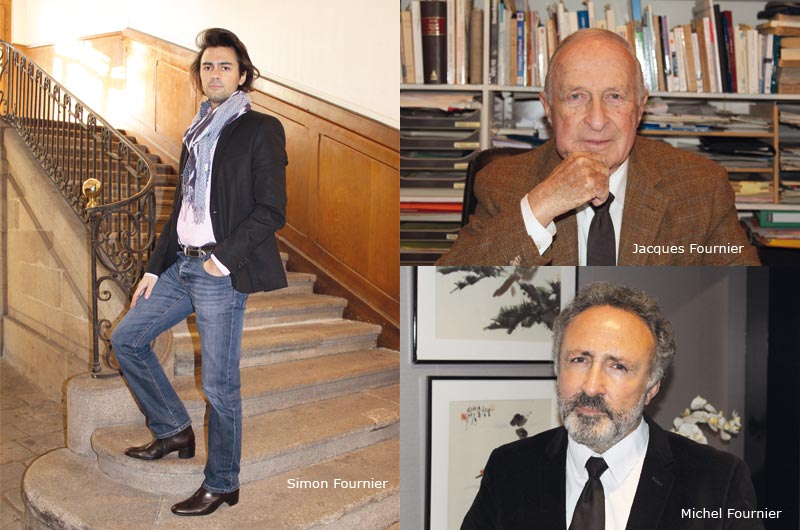 Designed and made in France, the unique and exclusive design of, Simon Fournier, maintains the quality craftsmanship synonymous with the history and traditions of the Fournier shoes.

The high heel for men 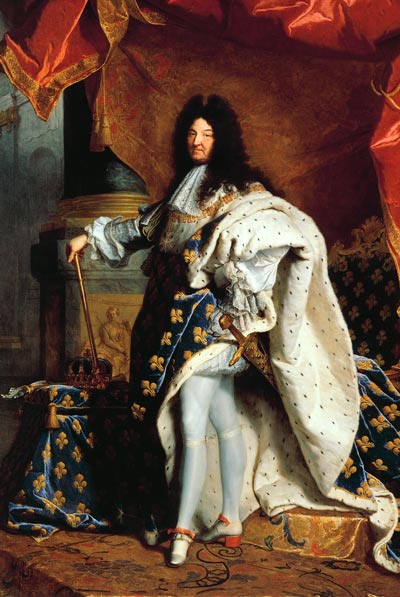 High heel for men appeared in the sixteenth century. Heels were adopted by riders for security reasons. The heel allowed them to well wedge their feet in the stirrups and to grip themselves on the saddle. 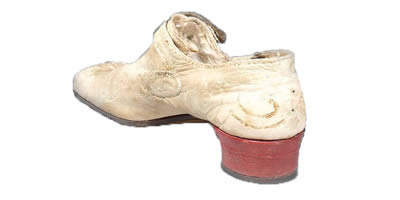 The design of the heels gives a camber and displays a much more fluid and graceful silhouette. This was particularly favored by Louis XIV.

The fashion of the heel did not cease right after the death of the Sun King in 1715 but continued until Louis XV who became the great defender.

In the French revolution, the heel, the symbol of wealth, is banned by the «sans-culotte». It took a century for the heel to reappear in men's fashion, when Napoleon III was in power. In the nineteenth century, with the «dandies», the shoe heel finds all its nobility.

From the 60s and to the 80s, it were the artists who were very fond of high heels and so the mode recurred.